Yes, San Francisco needs more than 1 article. At the beginning I was shocked. First big city again after a long time. Many homeless and weird people among rich people and loads of tourists. It is beautiful and ugly and colourful and dirty and everything inbetween. I needed some time to adjust.
I took painting classes which was a lot of fun and much more intense than I expected – but more to that later.
Let us start with the first night: full moon – one of the 3 power moons

Well, I sat on a bench in the park and stared at the moon as I saw a movement beside me. First I thought it would be raccoons – but then I saw 2 bushy black and white tails! Skunks! Fortunately they were more interested in finding some food than in me! That would have been something!!!

Weird people – no, I did not take photos of them cause I still find that they deserve respect as well. Funniest experience is taking the bus. Sometimes I was not even sure if the bus driver or the guests were the crazier party. Just imagine: bus driver behaving like an entertainer  – stopping and telling to just someone behind him that he was so sorry for the tourists – they just would not get along in the SF traffic and then BOOM a car would hit them – he was so sorry for them – but that was the truth. Later he stopped and came to the back of the bus with a ticket he gave to a woman telling her that she had to take a ticket – if she wanted it or not – otherwise she would be fined – and then he stepped out of the rear door and went away!! – We all looked at each other incredulously – but he came back after 2 minutes and just drove on 🙂 Then there was somebody standing in die middle of the street telling the world his opinion – of course the driver honked him away – you could see by his gestures that this guy felt undeservedly ill treated 🙂 Another day a man stepped in looking like coming from some construction work – tore his newspaper into half and put it onto his seat before he set down 😉 A lady changed her seat to sit beside me and then she turned away and started to talk into her cell – she was talking all the time – I don´t think she really made a call. Then a familiy – obviously tourists stepped in and arranged themselves on the seats – it took the father a long time to understand that the bus driver could not show him on the map where he had to go to WHILE he was DRIVING! After a week I could watch this laughing – laughing a lot 🙂
Now for the bright side: 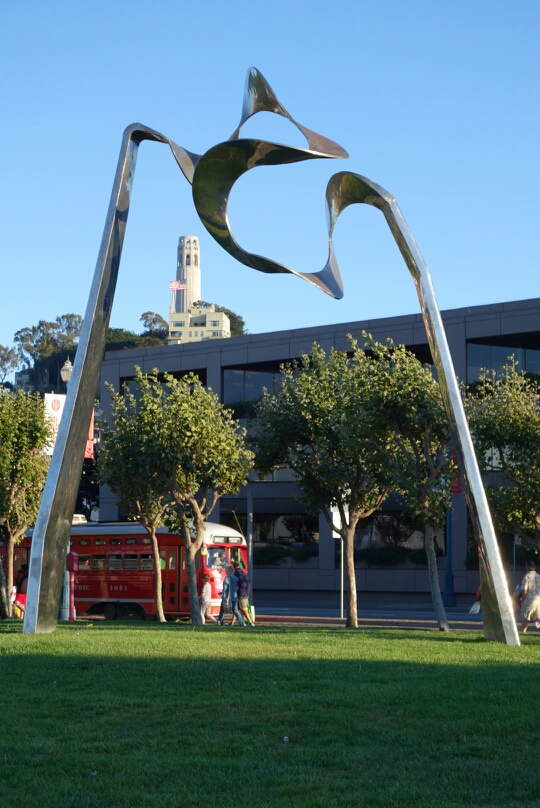 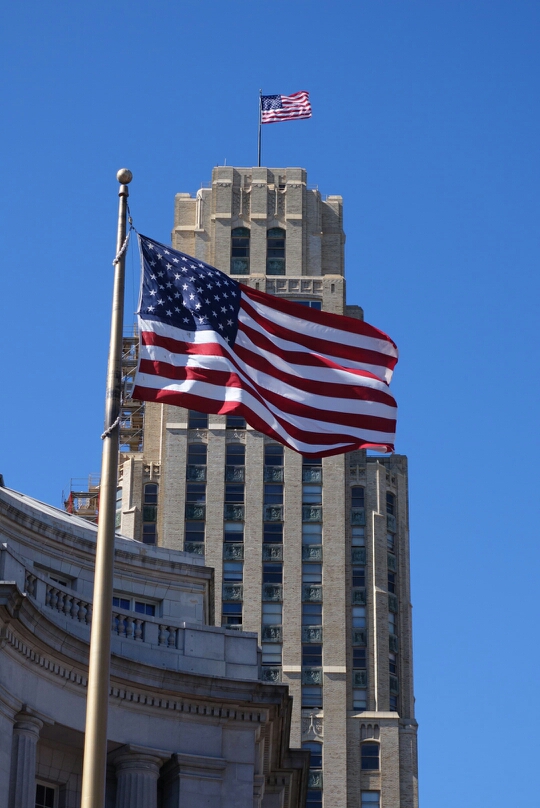 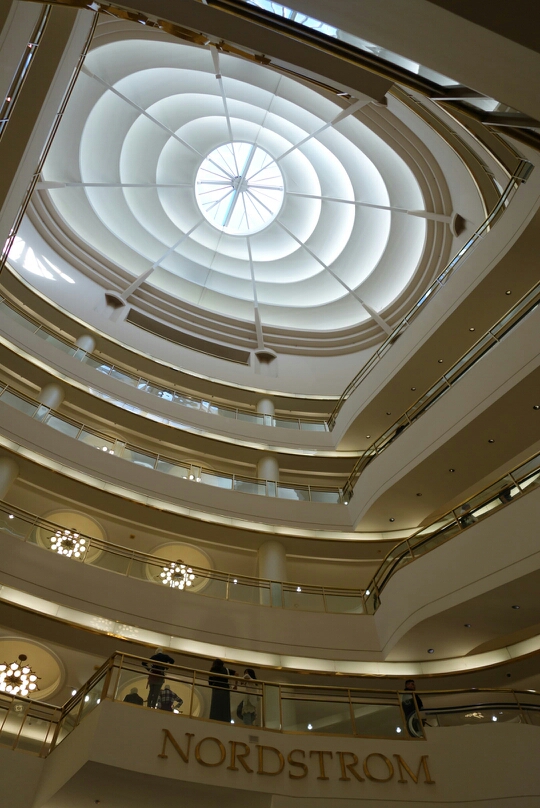